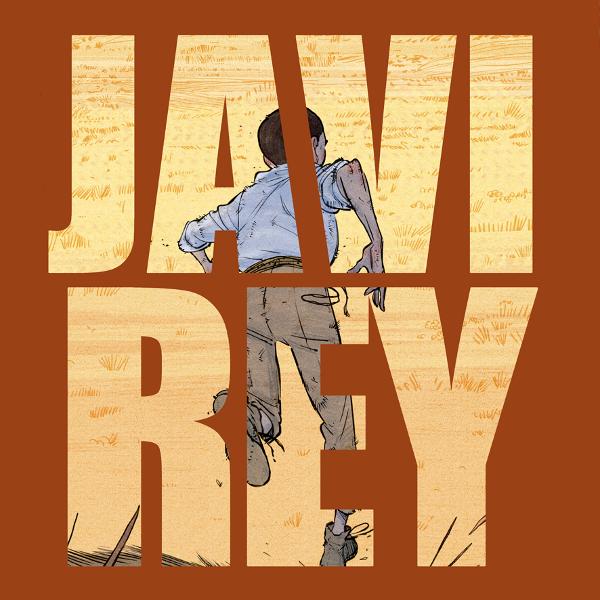 Born in Brussels in 1982 with Spanish nationality, Javi Rey trained as an illustrator and cartoonist in Escuela Joso in Barcelona. After contributing to the joint publication Lovexpress (Kaleidoskope, 2007), he began his professional career in the world of independent animation, working for the studio Yanquipay while they were producing the series 240 el nen clònic (TV3, 2009). He also illustrated textbooks and did storyboards for several advertising agencies.

In 2013 he began working in the Franco-Belgian market, with works such as ¡Adelante! (with writer Frank Giroud, Dupuis, 2013-2014), Webtrip (joint publication, Lyon BD/Sandawe, 2015) and Un maillot pour l’Algérie (with Bertrand Galic and Kris, Dupuis, 2016). In 2016 he published Intemperie, an adaptation into comic of the novel by Jesús Carrasco, published by Planeta Cómic. 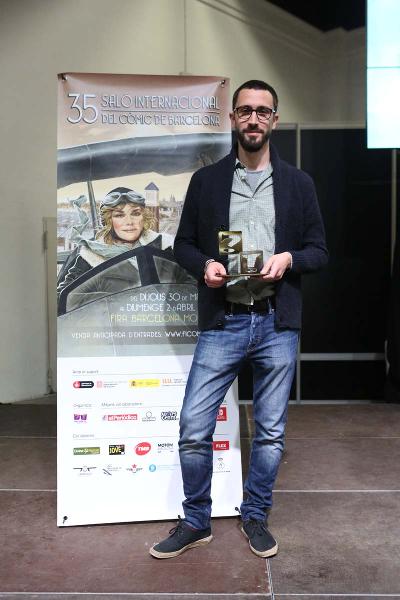 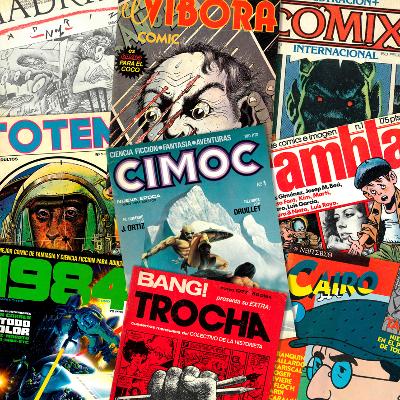 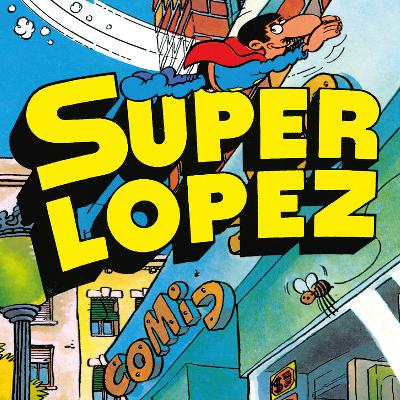 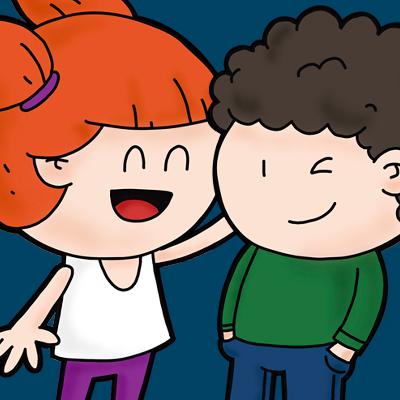 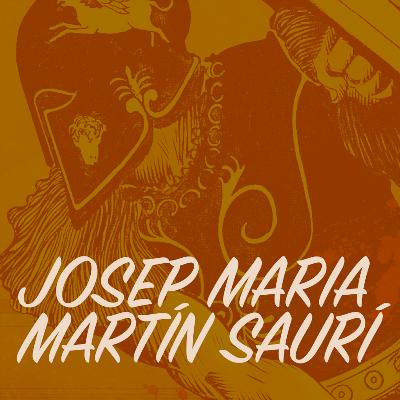 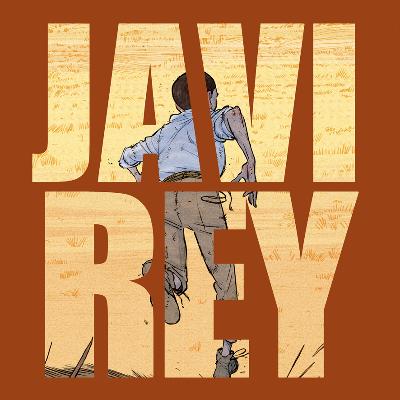 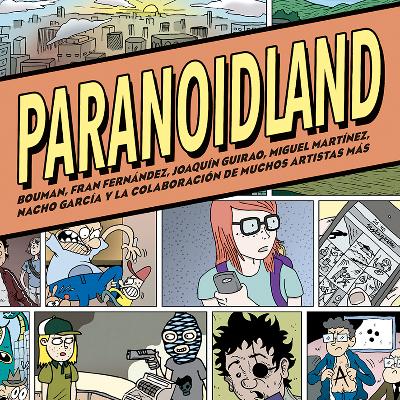 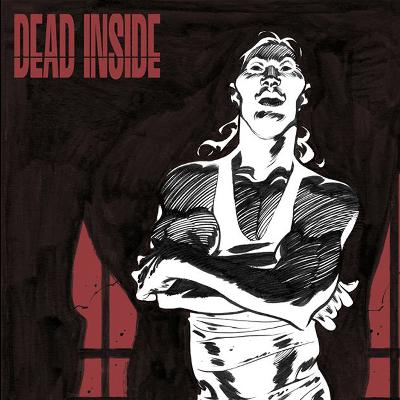 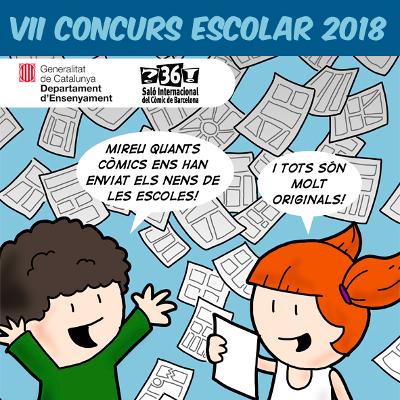 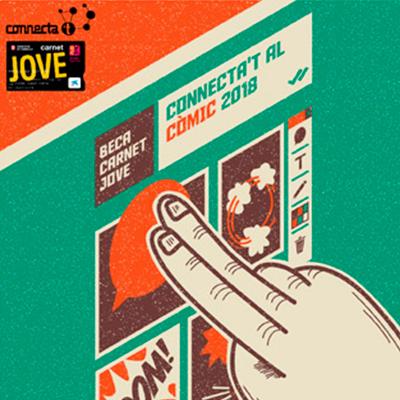